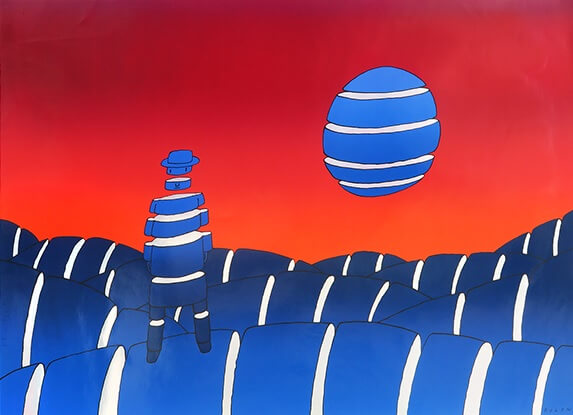 The years 2017 and 2018 saw an influx of ventures raising substantial amounts of money through initial coin offerings (ICOs). The Ethereum blockchain greatly facilitated the spectacular surge of ICOs, even though utility tokens and cryptocurrencies are not primarily meant for raising external capital for start-up firms. Now that the ICO market bubble ebbed away security token offerings (STOs) have emerged, allowing investment in regulated securities recorded on a blockchain. Blockchain Capital paved the way with its crowd sale of equity tokens on a blockchain in April 2017. In August 2018, tZERO successfully completed the largest STO thus far, raising USD 134 million. More recently, in April 2019, Société Générale SFH issued and settled covered bonds worth over USD 100 million as a security token. While the literature has succeeded in providing many insights about the gains and losses in both ICO and cryptocurrency markets, much less is known about this nascent STO market.

Studying the STO market in its own right

In a recent paper, we look at the STO market in its own right and provide a first empirical evaluation of STO success factors. We argue that STOs are not ICOs or a subset of it, which has important implications for the study of entrepreneurial finance where start-up financing and development are the outcomes under study. Tokens—either security tokens, utility tokens, or cryptocurrencies—are digital assets that are issued on a blockchain. As their names suggest, these tokens do not all serve the same purpose. The specificity of security tokens is that they are investment products (such as stocks, bonds or funds) coming under the purview of securities laws. Security tokens are issued through an STO and, as investment products, represent an alternative way for firms to raise external capital. By contrast, utility tokens (issued through an ICO) are originally aimed at supporting and developing a community-based ecosystem by giving consumptive rights to users, while cryptocurrencies (or payment tokens) are means of payment in a blockchain-based ecosystem. In this view, ICOs can be more than a financing mechanism for start-ups, while STOs are just that.

Our study proceeds by constructing a unique dataset of STOs mainly based on proprietary data. Our perusal of all STOs revealed that one third of them could not be considered stricto sensu as STOs. Instead, they either turned out to be stablecoins or ICOs disguised as STOs; that is, many ICOs were most likely registered for sale as a security to avoid regulatory uncertainty, while really being utility tokens (eg, Blockstack). The non-negligible number of ICOs (registered as STOs) indicates that security tokens considered as such in many ICO studies should be interpreted with care. Our end sample comprises 185 ‘true’ STOs.

An overview of the primary STO market

We then document three basic facts. The first is that the primary STO market developed after the ICO market bubble concluded: STO activity intensified from the end of 2018 onwards. A second fact we uncover is that the majority of STOs did not successfully raise capital, suggesting that the STO market is nascent and thus still very immature (with many entrepreneurs being likely unprepared to launch an STO). A third fact is the dispersion of STOs across the globe, with clusters in the United States and in jurisdictions with accommodating securities laws or in tax havens.

Next, we explore STO success factors. We find that both issuer and offering characteristics, traditionally used in the ICO literature, also matter for STO success and failure. In particular, voluntary information disclosed by issuers—such as source code available on a GitHub repository, Telegram presence, and target amount—affects success outcomes alongside other offering attributes such as the use of a softcap and the planned length of the duration of the STO.

Notably, we also investigate whether corporate governance matters in the STO context. A large body of research in corporate finance documents the effects of separating voting rights (control) from cashflow rights (ownership) on firm value. It shows that firm value falls when the voting rights of insiders exceed their cashflow rights because of the resulting agency costs of concentrated control. The more concentrated control in the hands of insiders (managers and controlling shareholders), the more entrenched they are and the better able they are to extract value—at the expense of the firm’s outside investors (minority shareholders and creditors).

In the STO context, it is, however, unclear whether firms also face such governance issues arising from the separation of ownership and control. On the one hand, STO investors may be reluctant to invest in tokens without voting rights because they anticipate the potentially large (agency) costs associated with concentration of control among insiders. On the other hand, the issuance of securities and subsequent transactions of firms undergoing STOs are recorded on a blockchain. This implies that the use of the blockchain can reduce the cost of accessing and verifying information for outside investors and can also increase transparency in the governance of the firm, which in turn can soften the agency problem between insiders and outside investors. Our regression results show that, even in the STOs’ more ‘transparent’ blockchain-based context, unbundling voting rights and cashflow rights negatively correlates with success outcomes, consistent with the traditional corporate finance view.

This post is co-written with Daniel Liebau and Peter Roosenboom and also published in Oxford Business Law Blog. 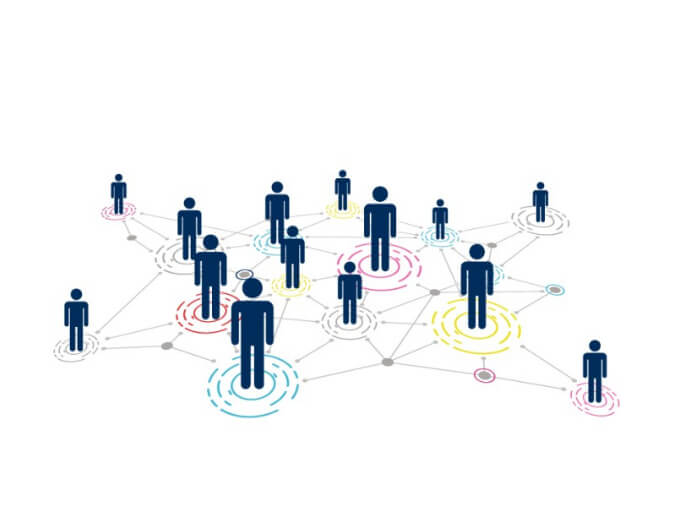 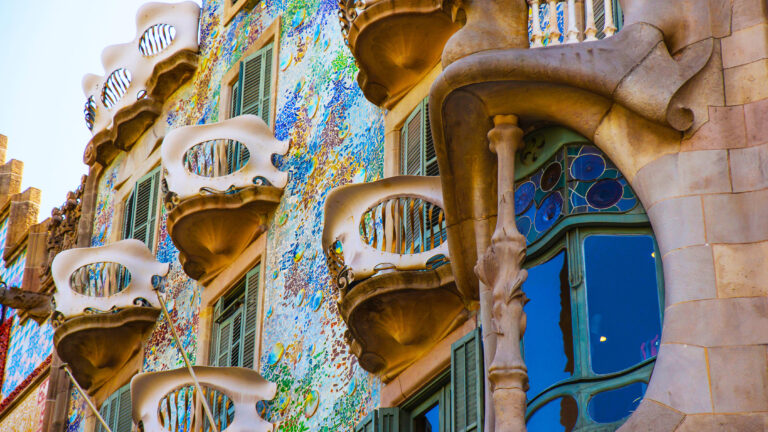 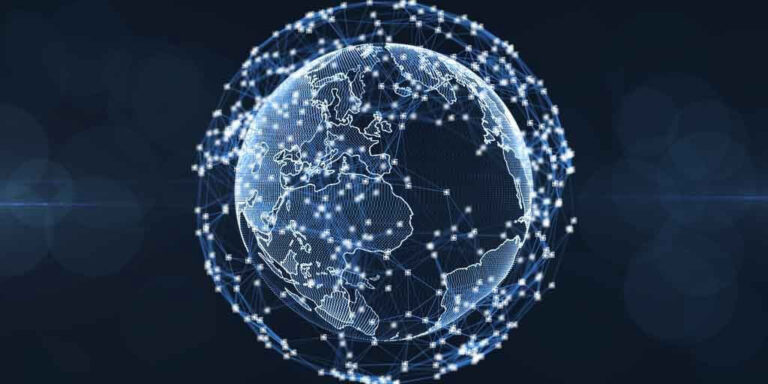